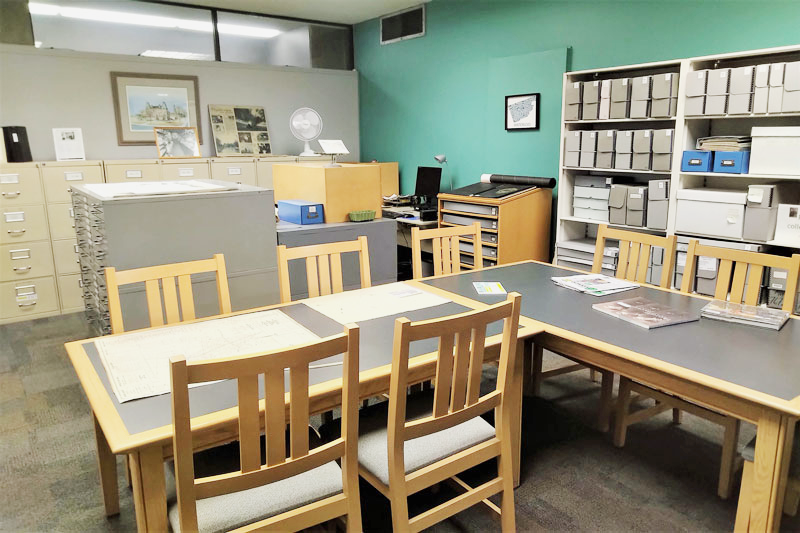 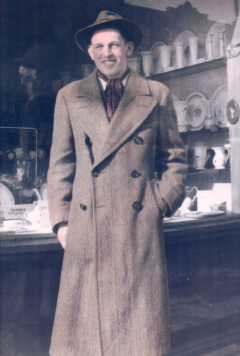 Who Was Ellis Little?

Ellis Little, a distinguished local historian, was born in Perth County in 1924. A graduate of the Stratford Teacher’s College, he worked full-time as a teacher, and raised his young family with wife Margaret, later earning two undergraduate degrees and a Master’s Degree in Education. The Littles moved to Waterloo in 1957.

Mr. Little taught history and geography before becoming principal of Alexandra, St. Jacobs and Elizabeth Ziegler Public Schools. Upon retirement he dedicated much of his time to writing, and to researching the area’s historical collections. Mr. Little was a 10 year volunteer member of the Municipal Heritage Committee, serving also on the City of Waterloo’s Heritage Advisory Committee and the Waterloo Historical Society. He rightfully earned the title “Mr. History”.

Ellis Little had a long relationship with WPL. In conducting his research, he spent many hours in the Library’s Local History collection. He loved to share his findings and reference staff had many enjoyable, informative conversations with him while helping him with his research.

In 2003, the Library Board enthusiastically supported the idea of naming its Local History room after Ellis Little, given his work in preserving local heritage for the community. As Mr. Little’s health was failing in late 2003, Local History Librarian Janet Seally arranged a simple dedication ceremony with family and friends at the hospital. It was a pleasure to share with him the Library’s plan for the new Ellis Little Local History Room, and to unveil a portrait, generously donated by artist Peter Etril Snyder, of the historian surrounded by some of the buildings he loved to research.

Ellis Little died in April 2004, but the grand opening of the Ellis Little Local History Room later that year was a celebration of our local history and of “Mr. History” himself.